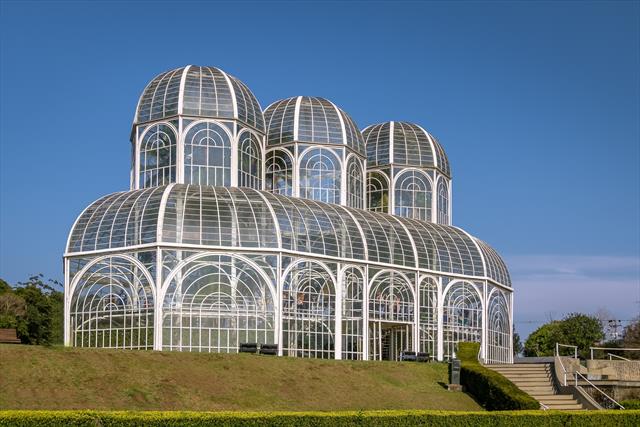 There are many concepts and definitions when it comes to smart cities. In the 1990s, the term was closely associated with technology and innovation due to the advancement of so-called big tech, companies in the IT industry, who wanted a way to “sell” their developments.

At the time, this relationship made sense, especially to break down barriers and show how technology can be accessed, bypassing the private sector and reaching the public sector – and thus in cities.

But this definition did not last long.

Over the years, it has been realized that technology alone does not make a city smart in practice. This is because there is laborious planning and structuring behind it, as well as an ecosystem that has to be shaped so that the city is, in fact, smart. It needs, above all, to promote economic development and raise the standard of people’s life, always placing the citizen at the center of actions.

Technological resources are clearly important tools for achieving this goal, but they are ineffective in isolation.

Building smart cities depends on planning, management and financing. There are priorities that must be resolved before moving to the implementation stage of systems and technologies. It is worth asking if this is possible and when this development can be made.

Is it possible to have thousands of smart cities in Brazil? yes! But one is different from the other. There is no ready-made recipe. Each city has different people, distinctive characteristics and its own culture, which must be valued and preserved, regardless of the public administration. What works in one place will not necessarily work in another.

It is especially necessary to respect the city’s DNA.

Involving different actors in this work, including the public, private and academic sectors, offers a greater chance of success and success, because then we will have different visions and goals working for the same side, for a common cause.

If we analyze Curitiba, which was elected in 2021 as one of the seven smartest communities in the world, according to the Smart Community Forum Award, we will see that the city has achieved this advantage only through hard work on urban planning, and it clearly has its strengths and weaknesses and knowledge to where are you going. want to reach.

This did not happen overnight.

Since the 1970s, the capital of Paraná has invested in innovation. The difference is that there is continuity in planning. The idea, at the time, was to decentralize public services so that they would be closer to the citizen. Ruas da Cidadania was then established to serve the population in different parts of the city. Today, innovation is different: citizens have these same services at their fingertips, which they can access via mobile applications. In this case, we see technology as something complementary. Basic, but complements what was previously planned.

One of the biggest difficulties for cities is precisely this continuity. It is common to settle in the middle of the road. But for those who bet on smart cities, that’s not an option. We need flexibility to make decisions and program changes. After all, changes happen faster and faster.

*Alexander Amorim holds a degree in Sociology and Political Science and has more than 20 years of experience in strategic planning, corporate and government management, digital transformation, innovation and technologies for cities in both public and private markets. He is currently the Director and President of the Smart Cities Institute (ICI).