The quality of children’s sleep directly affects the development of the child. It is in this moment of rest that your intellectual and cognitive progression occurs, as well as the secretion of growth hormone. However, contrary to what is expected, not all children are able to sleep well, which worries their families. The good news is that to resolve this conflict, parental education has proven to be an ally.

Parental education helps parents who have difficulties dealing with their children’s behavior, and helps them learn and understand how to build a more assertive education. With the help of a parent educator, these parents or caregivers gain the knowledge and resources to develop family bonds and improve the child’s well-being, especially regarding difficulties related to the infant’s sleep.

Education and parenting educator Jamila Da Guarda, 40, began her journey of training as a children’s sleep educator when she realized that many children do not sleep as they should. In his opinion, this bad habit is reflected in the child’s behavior, including in the school and family environment. “I realize how much these children need to solve some problems such as self-esteem, security and confidence. Many have been anxious, and they have learning difficulties.”, comments the professional.

Jamila is the mother of Duffy, 10, and Miguel, 9, the nanny at home noted that her youngest son’s sleep was negatively affected by his behavior. “My youngest son needed to sleep in the afternoons and he was very nervous and irritable. I had already noticed and the school also informed me about it. Knowing the parents’ education, I made an adjustment to his routine and sleep schedule, respecting the necessary hours of rest recommended for Miguel’s age This has contributed to improving his behavior, and thus his school performance as well,” says Jamil. 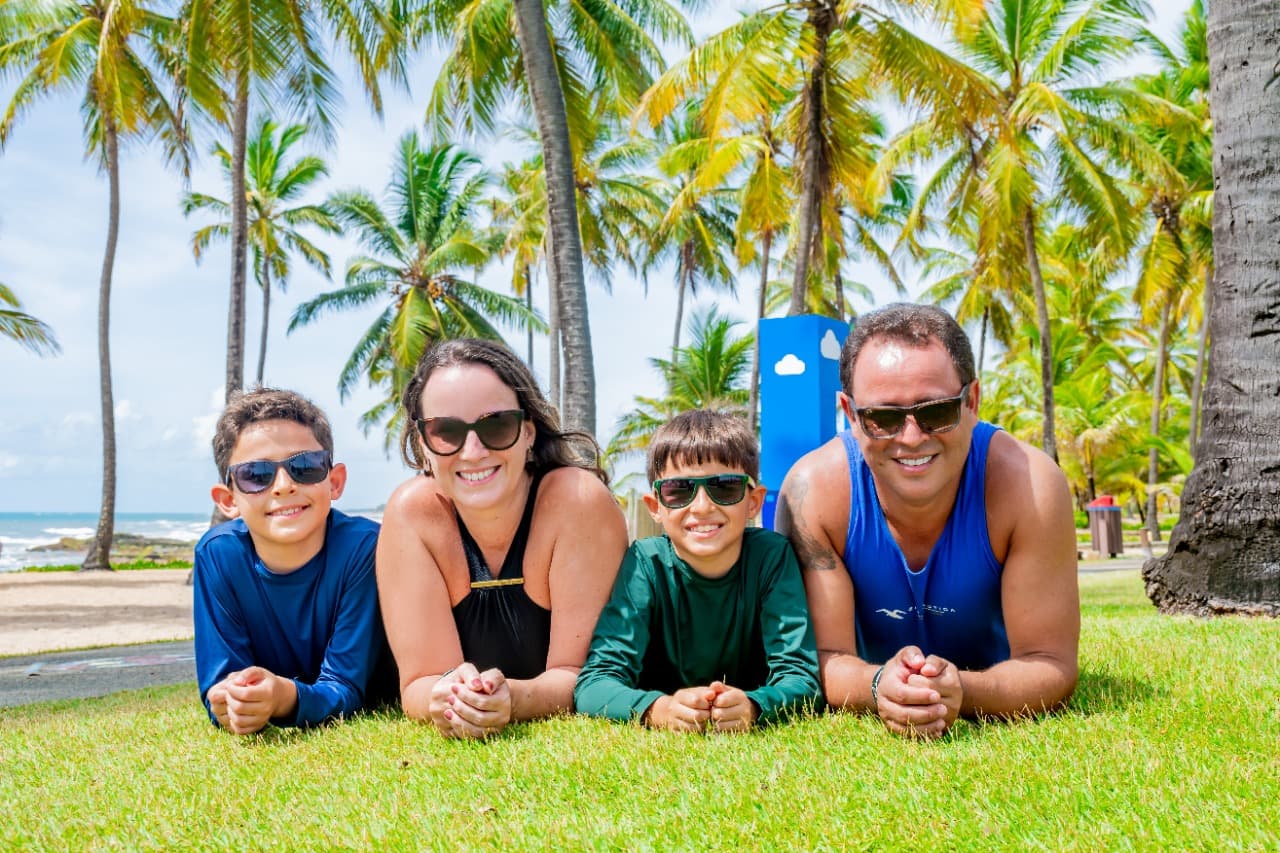 From her experience with motherhood came inspiration to guide other families and pass on knowledge based on parenting education to solve problems and conflicts with their children. Thus, he created an Instagram profile (jamilledaguarda) to share useful and free information to help everyone who needs this support.

Through Instagram, housewife Francille Klitzky, 30, who lives in Santa Catarina, learned about Jamila’s work as she seeks help dealing with the behavior of her young daughter Melissa, 2, who has had difficulties sleeping and socializing with her father.

“It was a very productive three months, I learned how simple situations can be modified and make a big difference. We changed our behavior with our daughter and thus her behavior improved. We gave her the attention she needed, we adjusted her relationship with her father, and in return, she accepted his presence more, because before that she was sleeping Only with me. Now, she accepts her father putting her to sleep and I can devote myself to chores. Before parenting, Melissa wanted me by her side all the time,” her mother celebrates.

For Nanny Jamila, the desire to cooperate so that other parents also succeed in educating their children led her to be a dedicated student in child development. “Having studied the children’s behavioral profile, I began to move forward with early childhood education and training in parental education. Studying for me is a great motivator. It is fuel, something that moves me,” he reveals.

Kevin Spacey accused in the UK of sexual assault