The neighborhood mobilized in the Lagiz neighborhood, in Paracambe, in Baixada Fluminense, to search for Luciano Ruggiero, 11, after the boy’s father and stepmother Millie de Carvalho and Irondina Mora, respectively, published the information that he had disappeared on the afternoon of Tuesday, June 11, 1980 The next day, the couple were at the police station talking to the inspectors about the alleged disappearance when Arrondina decided to go home. Minutes later, she was caught digging up the child’s body in the backyard.

“I did something and wanted you to help me. I killed and buried Luciano here,” said the boy’s stepmother, according to her neighbor Zenilda Candia de Oliveira, who saw the scene by chance and immediately went to call her husband, Mayor of Conceição. “When my husband went to the backyard, Irundina had buried the boy again. But she said she would turn herself in to the police.”

Research in the GLOBO archives motivated by the poisoning of two young men in Rio indicates that there have been rare cases of stepmothers who killed their children. But whenever this type of crime occurs, it generates turmoil. In the episode of Paracambe, in 1980, Erondina’s confession spread to the surrounding areas, and within minutes, the crowd at the door of the house was ready to execute the 19-year-old. These second atrocities did not happen because Irondina was six months pregnant and because the police arrived to take her to the police station.

“I killed the boy because his father loved him more than me. I or that child was in the house,” Luciano’s tormentor said in her testimony to Prosecutor Heluisa Ferreira, while the police station received repeated phone calls with death threats is he there. At first, the victim’s stepmother bore all the responsibility alone. He told how he strangled the victim and buried him in the backyard, after the father had brought the child from school and returned to work (he was a bouncer at the local INPS center).

But later, Irondina began to accuse her husband of plotting everything. The boy’s stepmother said, “He agreed with me to kill Luciano. He said he did not want his ex-wife to visit him because he could run away with the child and that he would rather see his son dead than lose him.” She asserted that Millie opened the hatch in the backyard and took his son to kill the woman by hanging dressed in a yellow dress. After that, they both had buried the corpse. The father denied everything but was arrested in a cell next to Irundina at the police station.

“I did this shame out of jealousy, because I’ve always loved my son so much, that it made her angry. I thought I wouldn’t love the child you were expecting the same way. Crazy thing. I’m innocent,” Millie. He claimed after accusations of the woman. “Everyone who knows me in Paracambe knows that I have been Luciano’s father and mother since his mother left us.” However, the victim’s father blamed himself for not expecting Irundina to commit the crime, after the woman molested the child several times during tantrums.

Mother of the victims: “My stepmother visits my daughter in the hospital every day”

The history of violence carried a heavy weight against Millie. His ex-wife has twice accused him of beating her and he was released on parole after being convicted of assaulting an insured by INPS. She defended the guard who ended up with Irondina, “I did my duty. The insured was trying to strangle the doctor at the station, and I had to intervene.”

On August 28, 1981, the Paracambe Court sentenced Irundina Mora to 19 years and six months in prison. According to the investigations, Luciano was buried in the backyard after hitting the child with a blow to the head, to avenge her husband who was cheating on her with another woman. After more than 12 hours of trial, the jury realized that Millie had no role in the crime and acquitted him. When the sentence was read, the INPS guard cried, while Erondina just lowered her head. 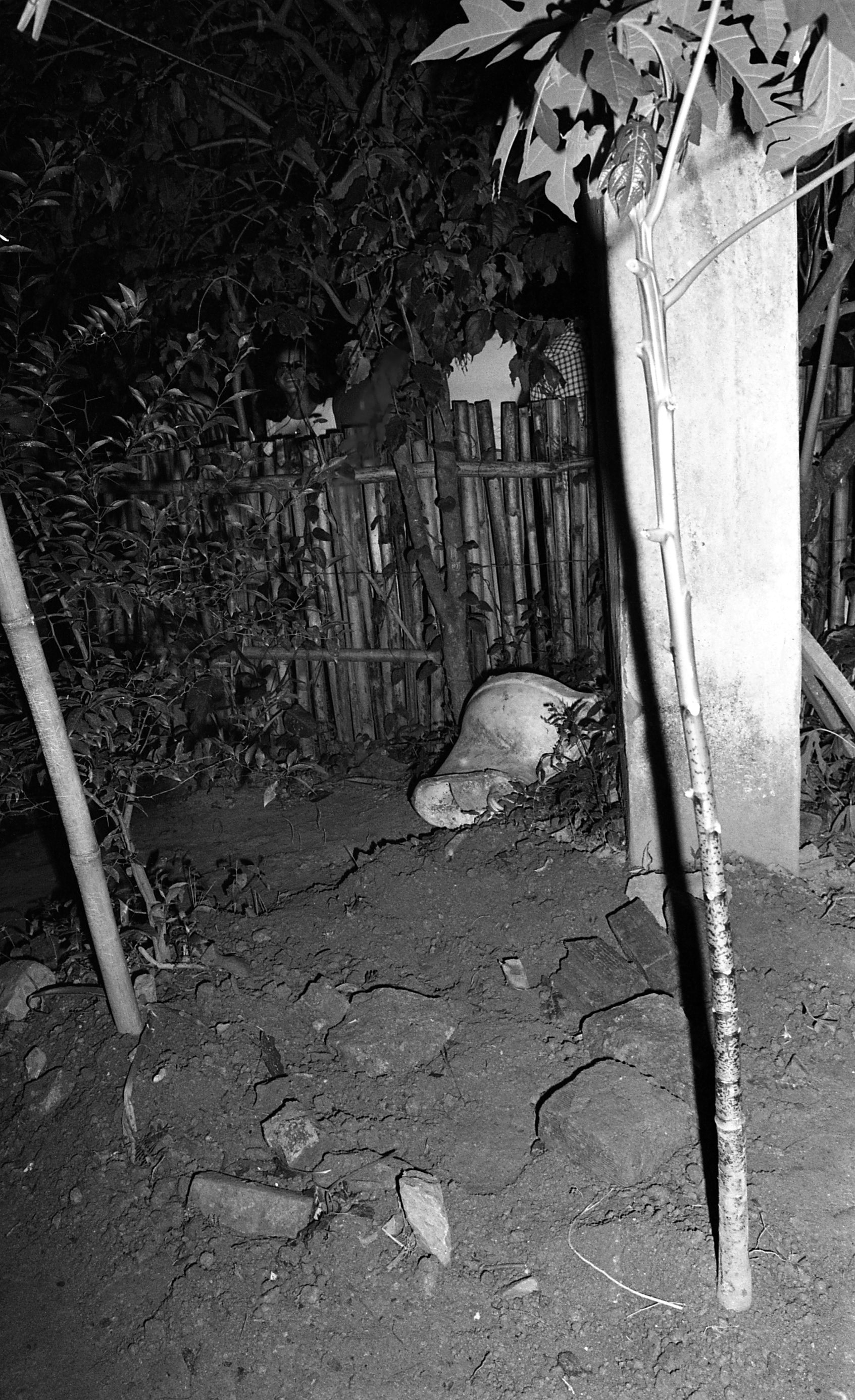