The United Nations noted on Monday that the number of technological attacks for political or military purposes, sponsored by states or not, has nearly quadrupled since 2015, warning that the same social networks allow for the dissemination of disinformation.

At a Security Council briefing on technology and security, convened by the United States and focused on “The Use of Digital Technologies in the Maintenance of International Peace and Security,” United Nations Under-Secretary-General for Political Affairs and Peacebuilding, Rosemary DiCarlo, expressed her appreciation for concern about malicious activities targeting infrastructure that Provides basic public, health and even humanitarian services.

He warned that “the benefits of digital technologies in maintaining international peace and security are manifold. However, technological advances have also created significant new risks and could affect conflict dynamics for the worse.”

“Non-state actors are becoming more adept at using low-cost and widely available digital technologies to pursue their agendas. Groups like ISIS and al-Qaeda are still active on social mediausing messaging platforms and apps to share information and connect with followers for recruitment, planning and fundraising purposes,” DiCarlo said.

According to the Under-Secretary-General, the increasing availability of digital payment methods, such as cryptocurrencies, brings additional challenges.

“Machines with the power and discretion to eliminate life without human intervention are politically unacceptable, morally repugnant and should be prohibited by international law.‘, he resumed.

Among other concerns mentioned by Rosemary DiCarlo is the increasing use of Power outage from the Internetincluding active conflict situations, which deprive societies of the means of communication, work and political participation, citing the specific case in Myanmar, where the number and duration of these cases has increased since the military coup on February 1, 2021, particularly in areas of military operations.

Even companies with social networks have not escaped criticism from the United Nations, which has maintained that sometimes the companies’ response is not the most effective in preventing criminal behaviour.

“Social media can fuel polarization and violence at times. The misuse of social media—and the limited or sometimes inadequate response of social media companies—allows the spread of misinformation and extremism even of violence, racism and misogyny. This can increase tensions and “In some cases, it exacerbates the conflict,” DiCarlo told the Security Council.

Another case cited was Ethiopia, where, as the fighting escalated, it experienced a “worrying increase” in social media posts spreading inflammatory rhetoric, such as inciting ethnic violence. 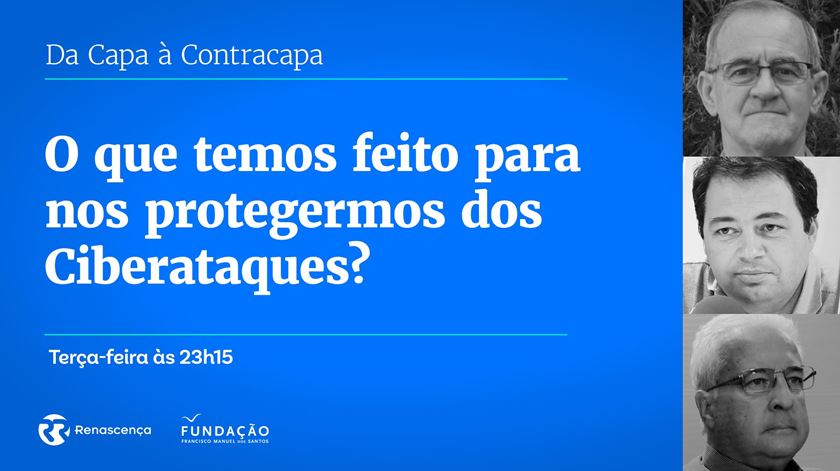 The United Nations also stated that Misinformation can undermine the ability of your tasks In carrying out its mandates, lies exacerbate and fuel polarization.

He added, “We must fully seize the opportunities offered by digital technology to promote peace. But for this, we must also mitigate the risks posed by these technologies and promote their responsible use by all actors.”

Encouraged the United Nations to play a more active role

McGill University associate professor Dirk Drutt was also one of the invited speakers at this Security Council “briefing” and cited the Russian war in Ukraine as an example where techniques are being used to shape the public narrative. 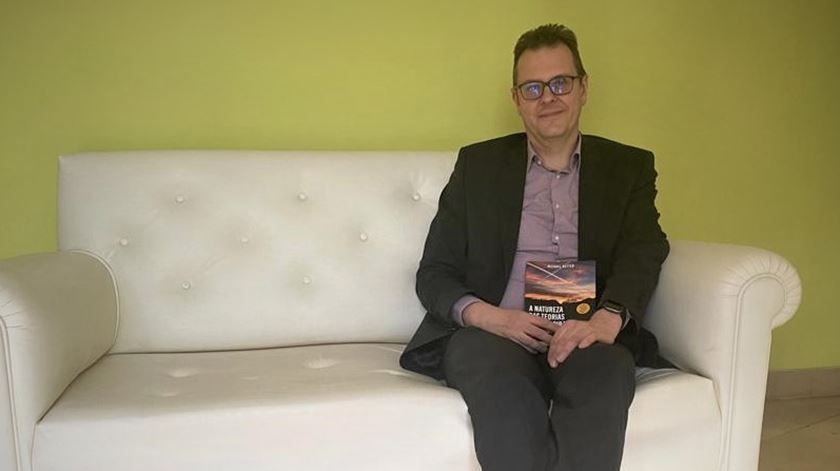 In this sense, Drutt, a researcher, policy advisor and strategist with more than a decade of experience in the international peace and security pillar of the United Nations, suggested that the United Nations play its role. More clear and thoughtful As an information actor in conflict environments.

Despite the concerns, the United Nations stressed that digital technologies are part of its daily work in conflict prevention, peacemaking and peacebuilding.

One such case is in Yemen, where the United Nations Mission to Support the Hudaydah Agreement (UNMHA) used several mapping tools, GIS and satellite technology to improve its monitoring of the ceasefire in the region.