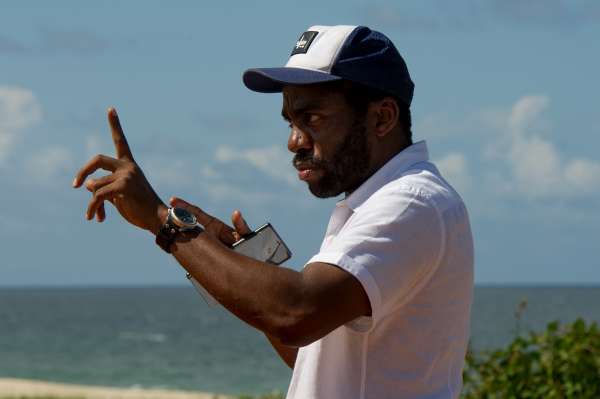 Film sessions run into the penultimate week of the month, including the final sessions for Lázaro Ramos’ “Medida Provisoria.” Other films also form part of the programme, such as the Brazilian animation “Meu Amigãozão” by Andrés Lipan, and “O Pai da Rita”, a Brazilian comedy directed by Joel Zito Araújo, which opens next Thursday (19). In Free Programming, the Film and Literature Programming Track features the documentary “Callado” by Emilia Silvera.

summary: In a dystopian future, the Brazilian government has issued a temporary measure forcing black citizens to “return” to Africa as a way to mend the times of slavery. Lawyer Antonio (Alfred Enoch), partner doctor Capito (Taís Araujo) and journalist cousin André (Seu Jorge) decide to resist, some confined to their homes, others in Afrobunker – a movement that will fight for the right to stay in your country.

summary: Yuri, Lily and Matt are getting ready for a long-awaited special day. But the gang’s dreams are shattered when they find out that their parents have changed their plans and are now going to the same summer camp together, with several kids they’ve never seen before. BuddyZões goes to work and runs away with their young friends to the park. They escape to a wonderful place.

• for the first time

summary: In O Pai da Rita, the story develops from a paternity dispute between Ritinha (Jessica Barbosa), daughter of dancer Rita, the passion of two sambestos and old friends Roque (Wilson Rabelo) and Pudim (Aílton Graça). The text is based on the songs “A Rita” and “O Samba de um Grande Amor” by Chico Bouarque.

summary: A documentary celebrating the centenary of writer and journalist Antonio Calado, known for his continued support of democracy and his public stance toward the Brazilian military dictatorship. Always interested in understanding Brazil, he wrote great literary works such as “Quarup” and “Reflexos do Baile”.

In this edition of the Podcast Sons do Ceará, Duarte Dias, programmer and curator of Cineteatro São Luiz, speaks with musician, director, editor, director and producer Roger Capone.

Working in the languages ​​of film and music, SONS DO CEARÁ addresses the path of audiovisual professionals who have a strong connection to the musical agenda, as well as musicians, composers and performers from Ceará whose musical works interact strongly with cinema and audiovisual media. .

The Sons do Ceará podcast is the result of a technical cooperation agreement between the Instituto Dragão do Mar (IDM), represented by Cineteatro São Luiz, and the Ceará Research and Culture Foundation (FCPC), represented by Rádio Universitária FM 107.9. 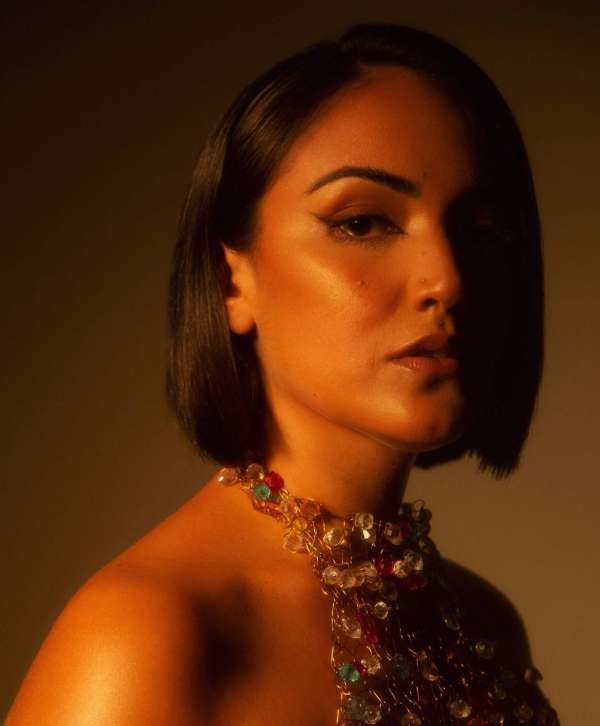 Vanik Belchior with “One of the Things I Learned on Recordings”

With strength in his voice and a similar face to his father, Vanik Belchior dives into a collection of songs that are nationally known, but also salvage songs not known to the general public, called “Side B”, which engages with the singer’s current moment. The show “From Things I’ve Learned in Records” will take place on Sunday, May 22, at 6 p.m., at Cineteatro São Luiz.

The only daughter of Belchiore born in Ciara, Vanek remained in contact with her father only until she was ten years old. Despite the short duration, he was present at the performances and shared his father’s good times between laughter and conversations. She anticipates the general direction of this show, which will be recorded for the release of her first DVD.

The show From Things I Learned on Discs features musical direction by Lou Desosa, a brilliant musician and producer offering new arrangements of established songs such as “Paralelas,” “Como Nosso Pais,” and “A Palo seco.” 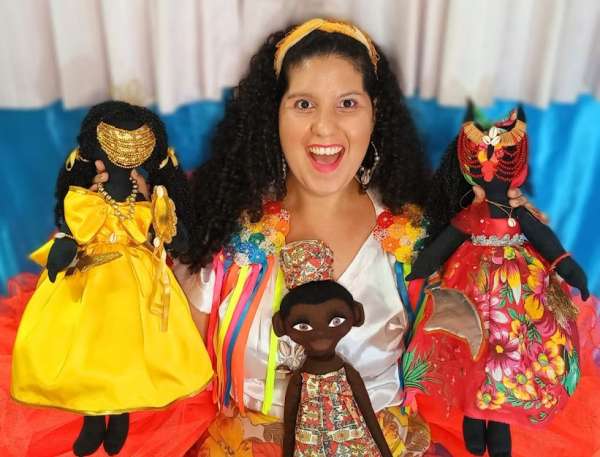 In partnership with SESC Ceará, artist, educator and researcher Lia Braga invites children and adults to learn about these magical universes, through African narratives of stories that intertwine with the play, from the use of (the) black puppets and some elements of music and dance. The stories have been adapted from the book OMO-OBA: Histórias de Princesas (Mazza Edições, 2009), written by Kiusam de Oliveira and illustrated by Josias Marinho. 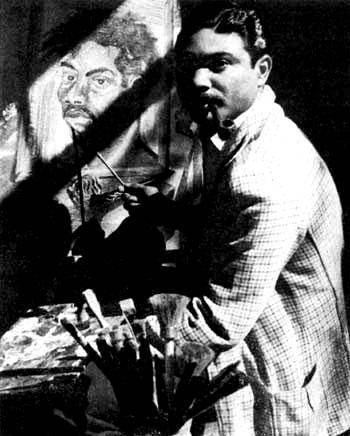 Abstract: Antonio Bandera was born on May 26, 1922 and began painting in Fortaleza in the early 1940s, during which time the city experienced an intense artistic movement. Together with artists Mario Baratta, Raimundo Sella and Aldemir Martins, he created the Centro Cultural de Belas Artes (CCBA) which was intended to awaken an interest in Ceará’s visual arts. Since then, Bandera has conquered the world.

With a rich and fertile path, the virtual exhibition “Bandeira, my poet-painter” consists of thirty works by private and institutional collectors. Among the various themes found in the artist’s work, there are night, slums, self-portraits, objects, twilights, motifs, and luminous cities.

In it are scenes inserted with active brushstrokes and powerful graphics characteristic of the artist, where the material that inspired the composition of his poetry also stands out.