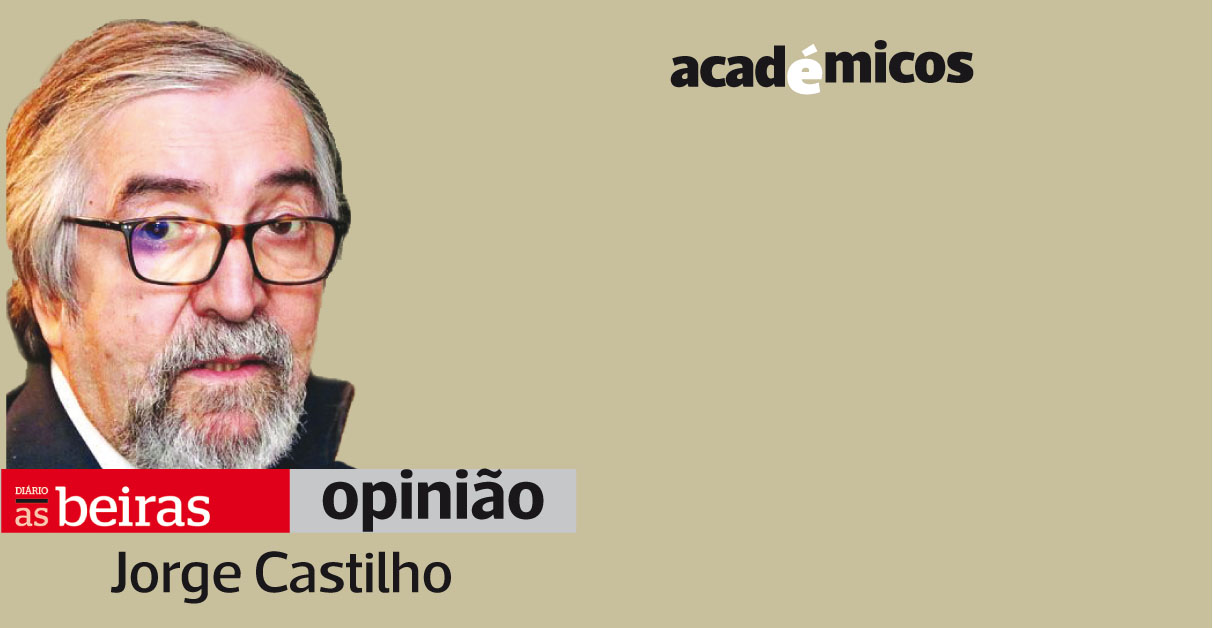 About a month ago (on December 7th), the University of Coimbra, in the presence of Minister Anna Abronhosa, inaugurated the PET (initials of the English name for Tomography by Emission of Positrons).
A few days ago, it was reported that the Coimbra iParque – Science and Technology Park area has been expanded. He also announced the construction of another block in Biocant Park – Technological Park of Cantanhede.
Apparently, these three events have nothing to do with each other. But only superficially … Because, in fact, there is a name that is directly or indirectly associated with all of them. The name of a former student at the University of Coimbra, who will become one of the most famous professors at the Faculty of Medicine, who, unfortunately, is no longer with us: Agostinho Almeida Santos.
In short, I will try to explain this connection.
In the late 1990s, an informal think tank was formed in Coimbra and its territory, which called itself the Coimbra Question. This group (which did not disappear, but was in a state of hibernation …), consisting of eminent personalities from various professional and ideological fields, on the advice of one of its members, Prof. José Veiga Simão has elected health as one of the sectors that Coimbra should focus on for its development.
One of the most active and enthusiastic members of this group was Agostinho Almeida Santos, who was the one who suggested that “the first flag to be carried” would be able to bring PET to Coimbra. It was a high-end device, which cost a lot of money (if memory serves me correctly, a million escudos at the time, which would represent several million euros today). A piece of equipment was at that time in dispute by many centers in Portugal and Spain – because, according to experts, there was only one reason for being on the Iberian Peninsula.
Another goal is to establish a technology park that will be pioneering in the field of health and life sciences.
To go from words to deeds, companies were created, the Regional Development Agency was created, and research awards launched. Meetings were held with members of the government, meetings, seminars and conferences were promoted, international studies began, events were organized (in particular, the editions of Expovita, where a leading consultation in the field of telemedicine was conducted between Coimbra and Cape Verde, with the presidents of the two republics present). Coimbra at the time was seen, both nationally and internationally, as a “City of Health” – a designation that is still recognized by many to this day.
At the head of most of these procedures was Dr. Agostinho Almeida Santos, with infectious enthusiasm and an unparalleled ability to work and organize.
Since IParque in Coimbra took so long to “start up”, alternatives were sought in the area. The then mayor of Cantanhead, Dr. Jorge Catarino listened to the project’s mentors and immediately made himself available to view the ground and conditions needed to move forward. However, Agostinho Almeida Santos and the other elements realized it should be in Coimbra, despite the slow process. But the mayor of Cantanhead, showing signs of more flexibility, quickly realized the idea and created Biocant – which has already become an internationally renowned biotechnology center.
Coimbra Iparc will eventually pay off, and there it is now in full expansion.
As for PET, another one is coming to Coimbra, to enrich the prestigious ICNAS (Institute of Applied Nuclear Sciences for Health) of our prestigious university – thus making an invaluable contribution to the fight against neurological, cardiovascular and oncological diseases.
For all of this, it seems fair to me to remember Agostinho Almeida Santos – who passed away in July 2018, leaving us with a wonderful legacy and an example of citizenship.
I hope Coimbra knows how to honor his memory.