Yes, you read the title correctly, just algae was enough to power a basic computer for several months. A group of engineers at the University of Cambridge in the UK ran a microprocessor for more than six months using nothing more than current generated by a common type of cyanobacteria. 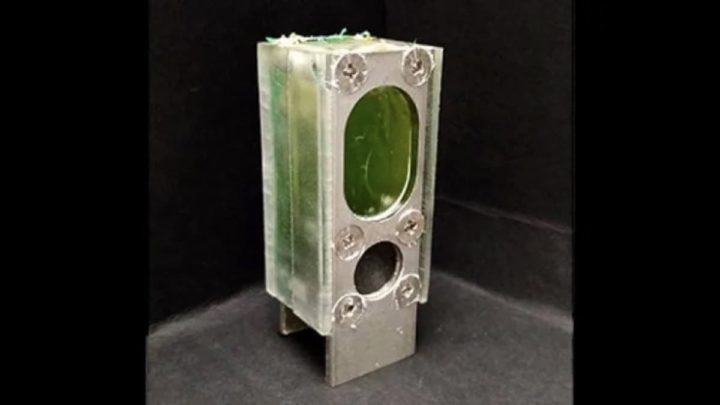 Algae as an energy source

Researchers at the University of Cambridge used cyanobacteria to obtain energy through photosynthesis. With it, scientists managed to turn on a computer for more than half a year. As they say, this method is intended to provide power for a wide variety of electronic devices.

The growing Internet of Things needs an increasing amount of energy, and we believe this should come from systems that can generate energy, rather than just store it as batteries.

In contrast to what is consumed on the Internet side, which we use to tweet and share videos on TikTok, the Internet of Things connects things with less “opinions,” such as washing machines, coffee makers, vehicles and environmental remote sensors.

In some cases, these devices operate away from the power grid. And there is not always the possibility that they have batteries or that these batteries can be recharged.

Photovoltaics (solar energy) is an obvious solution in today's world, given the rapid progress that has been made in recent years in extracting more energy from every ray of sunlight. However, if we needed power overnight, we would have to add a battery to the solar panels, which not only adds mass, but requires a mixture of potentially expensive and even toxic materials.

What if there was a way to produce living energy?

In fact, it has great potential. Creating a "living" energy source that transforms substances in the environment, such as methane, makes energy cells greener, simpler, and not waning as the sun goes down.

Algae may be the solution that offers an intermediate option, acting as a solar cell and live battery to provide reliable current without the need to recharge the nutrients. Already being explored as a power source for larger processes, algae can also power countless small devices.

Our photosynthetic apparatus does not operate as a battery because it constantly uses light as an energy source. 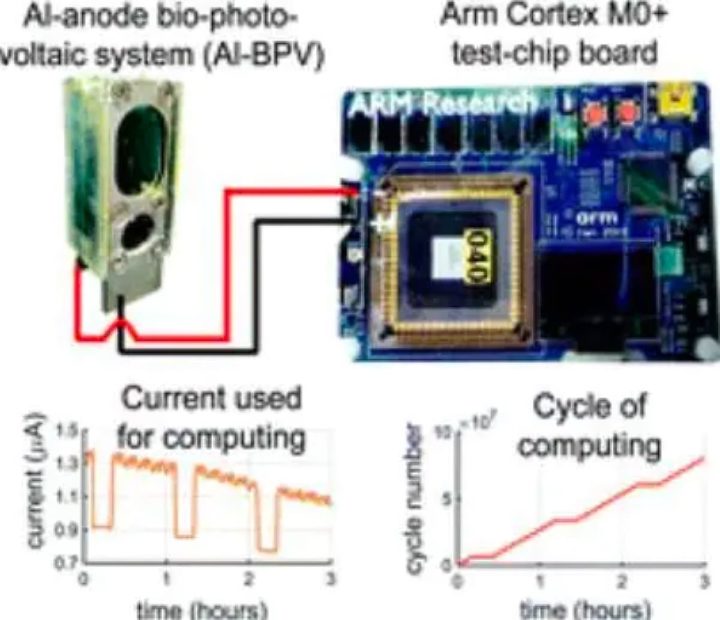 Your PV system uses aluminum wool for the anode, mainly because it's relatively easy to recycle and less of a problem for the environment than many other options. It also gave the team an opportunity to investigate how living systems interact with aluminum air batteries that generate power.

The "biological" part of the hive was a freshwater blue bacterial strain called Synechocystis, selected for its ubiquity and the fact that it has been extensively studied.

Under ideal laboratory conditions, a AA battery size cell version It was able to produce just over four microwatts per square centimeter. Even when the lights were off, the algae continued to break down the food pans to generate a smaller but still appreciable current.

These values ​​may not seem like much, but when you only need a little power to run, the power of algae can be enough!

A low-inhibition 32-bit programmable processor, commonly used in microcontrollers, was given a range of amounts to chew over a 45-minute session, followed by a 15-minute rest period.

left in the ambient light of the laboratory, The therapist has been able to work for more than six monthsshowing that simple algae-based batteries are more than capable of powering primitive computers.