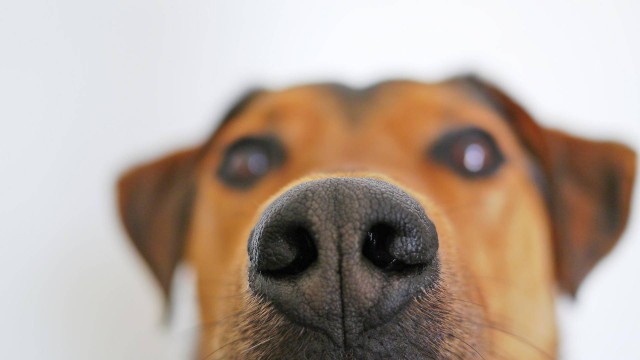 Dogs can be used to identify infected people in schools and hospitals and reduce the spread of infection Credit: Pixabay

A recent study published in the Open Forum Infectious Diseases Journal showed that dogs can detect people infected with the new coronavirus with 96.4% accuracy, through the smell of sweat. According to researchers at Assistance Dogs of Hawaii and The Queen’s Medical Center, the findings suggest that medical detection dogs could be a safe, non-invasive, inexpensive, and effective way to diagnose disease in schools and hospitals and limit the spread of disease. infection.

In the study, the team examined the ability of medical detection dogs to distinguish SARS-CoV-2-positive sweat samples from SARS-CoV-2-negative sweat samples. The virus causes metabolic changes in the body that lead to the production of volatile organic compounds that are excreted through a person’s breath and sweat, producing an odor that trained dogs can detect.
The study population included samples from 584 subjects (inpatients and outpatients) aged 6 to 97 years who underwent RT-PCR. Of those samples, 141 tested positive for Covid-19. The other 443 tested negative were used as controls. Samples were collected from different locations to ensure that the dogs were not adapted to the sample collection environments.

Three Labradors and Golden Retrievers on a Hawaiian sanctuary have been trained to alert when they smell Covid-19. Sweat samples were transferred from cotton pads to sterile sample cups and placed separately in odor detection boxes. The bins were properly spaced from each other, and the size of the sample cups inside the bins ensured that samples could not be reached through the dog’s mouth or nose.

First, the dogs were trained to recognize positive samples and then distinguish between positive and control samples. Each time they detected a positive Covid-19 sample, the dog had to sit or put its paw on it. For negative samples, this should not happen. Dogs were rewarded with food for every hit. The dogs’ responses were compared with laboratory results and scored for accuracy.

Overall, dogs detected SARS-CoV-2 positive samples with sensitivity and specificity of 0.98 and 0.92, respectively. Sensitivity is defined as the ability to recognize a person who is really sick, among others who have only a suspicion of the disease. Specificity is defined as the ability to present a negative outcome in individuals who do not have the disease.

Finally, the researchers conducted a pilot study to determine the applicability of detecting the disease by dogs in the hospital. At this point, one of three Labrador retrievers examined samples from patients in a hospital room. The dog examined 153 new samples with PCR results pending. The dog’s responses were recorded and subsequently compared with the test results. The dog showed a sensitivity of 96.4% and a specificity of 100%.

The authors concluded, “Canine sniffing is an accurate and viable method for diagnosing SARS-CoV-2, including infected individuals who have no symptoms or symptoms.” 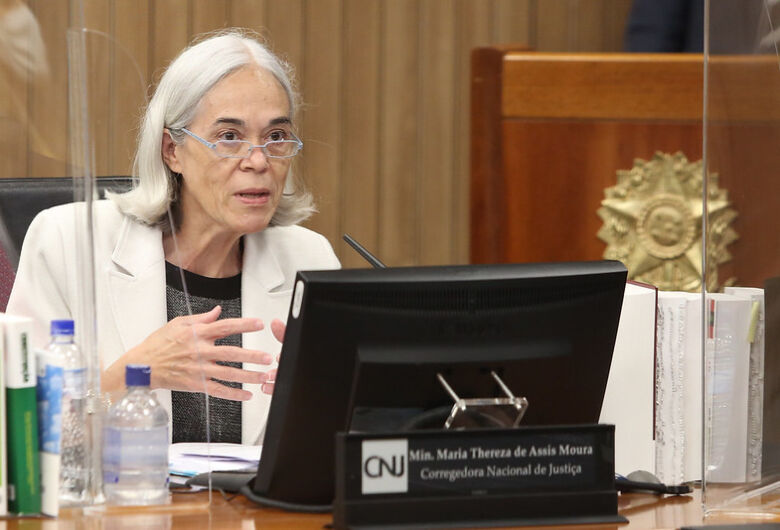 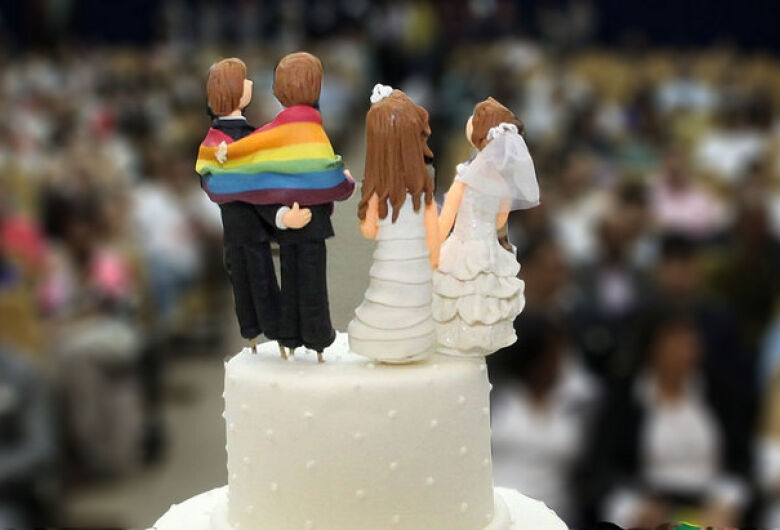 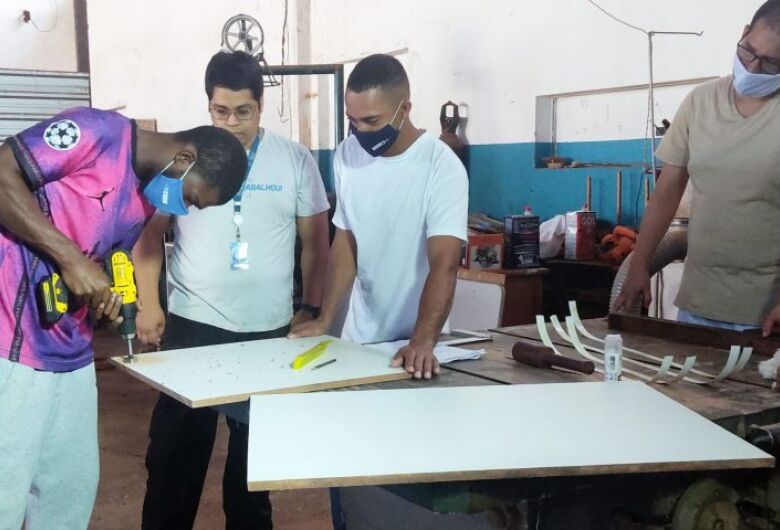 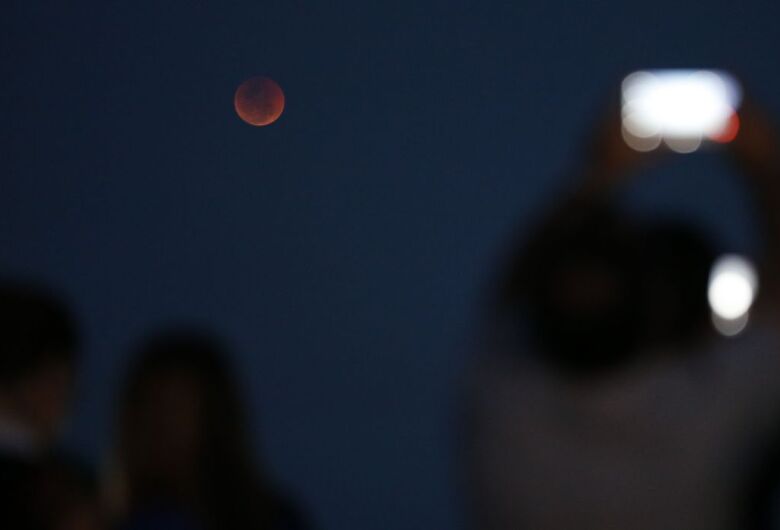 This weekend will see the ‘Triple Special’ Blood Moon 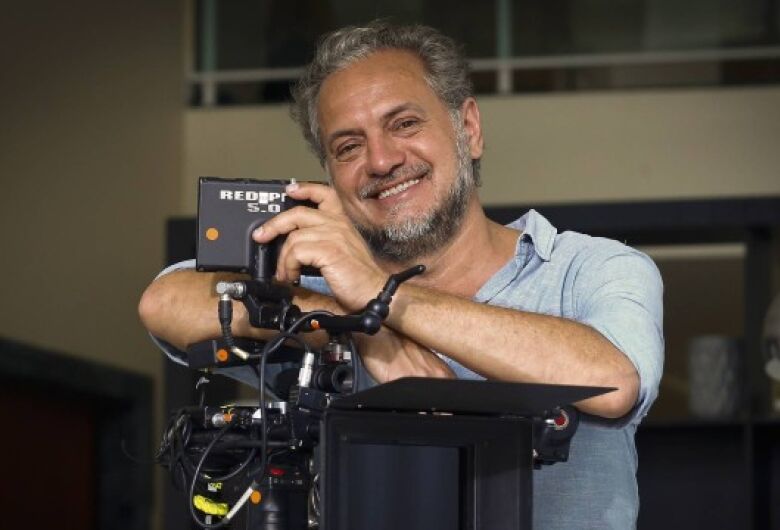